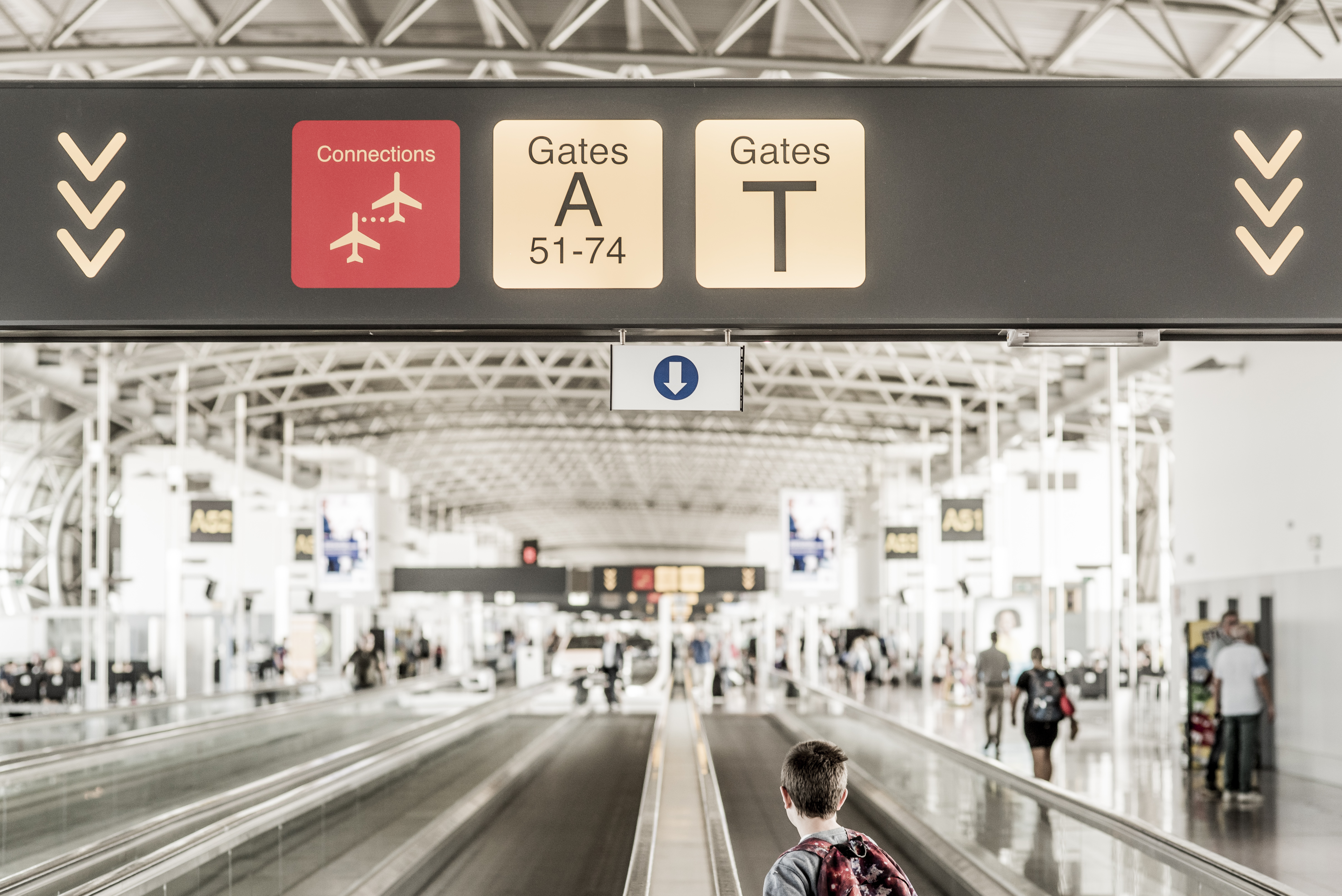 In recent years, the digitalisation process has created a huge amount of data at Brussels Airport. The challenge is to handle all this dataintelligently and to use it to improve the experience of both passengers and employees. That is how the Airport Operation Plan (AOP) came about: this plan gives airport employees clever insights into the various airport flows which enables them to take proactive action to prevent problems. The plan was translated into a web application that visualises the data and makes it more easily accessible to employees. The system we use to collect and convert data into predictions for the future is called the predictive module.

The predictive module processes past data. For example, it remembers how many people were at the airport at the start of the summer holidays, how certain events in Brussels affected the number of airport passengers, and how the weather impacted the airport’s daily operations. If a similar situation occurs in the (near) future, the module will use the past data to predict the impact on the airport. For example, it can predict where longer queues will arise and which flights will be delayed.

Data is where it all starts. It is impossible for people to process all the data, so we leave that to the predictive module. The module recognises patterns in all the past data and combines them with current data and data provided by sensors (such as metal detectors and Wi-Fi data). These patterns are then used to predict what will happen in the next few hours or even the following days and months.

Initially, we will use this application for transfer flights: passengers who are changing planes at Brussels Airport. The system, also known as the transfer matrix, allows us to communicate more clearly about screening and border control waiting times. The transfer matrix can also predict in advance whether certain passengers will be able to catch their connecting flight or not. This allows the system to indicate whether an extra lane should be opened at the security checkpoint when a particular flight lands. The system can also indicate whether certain people need an express connection ticket that gives them priority so they can still make it to their connecting flight.

Of course, waiting times at the terminal are not the only important issue. It is also imperative that the aircraft do not have to queue too long to get to the runway. We use the data to estimate when an aircraft will leave its parking position. A lot of things need to be done before a plane can leave: the meals have to be brought on board, the plane needs to be cleaned and refuelled, etc. All these factors, together with the boarding of the passengers, determine when an aircraft will be ready for departure.

As soon as the plane is ready, the skeyes traffic control tower will take over. Of course it is important to have the aircraft on the ground as briefly as possible. The better we can predict the off-block time – which is when the aircraft is completely ready to leave its parking position – the better the air traffic controllers can organise the traffic on the ground and in the air and the more flights Brussels Airport can handle.

Since May 2019, the AOP predictive module is online and has been used in addition to the regular method to provide extra support. After the test phase, which is almost finished, everyone at the APOC will start using the module. In the future, the system will be expanded so that it can be applied to all airport processes. The more data we collect, the better the system can make predictions.

These predictions are only the beginning of the AOP. In the coming months and years, more and more functions will be added. Of course, all these functions will evolve as well, so the airport (and its processes) will continue to evolve. This means that its people will have to change with it. For example, the predictive module is already resulting in a completely different way of working. In the past, our employees had to respond when a problem occurred and they saw a queue forming on the camera images. Now they can prevent problems from happening. It is a win-win situation for everyone.

Can we help you?