Passenger numbers down 91% at Brussels Airport in March 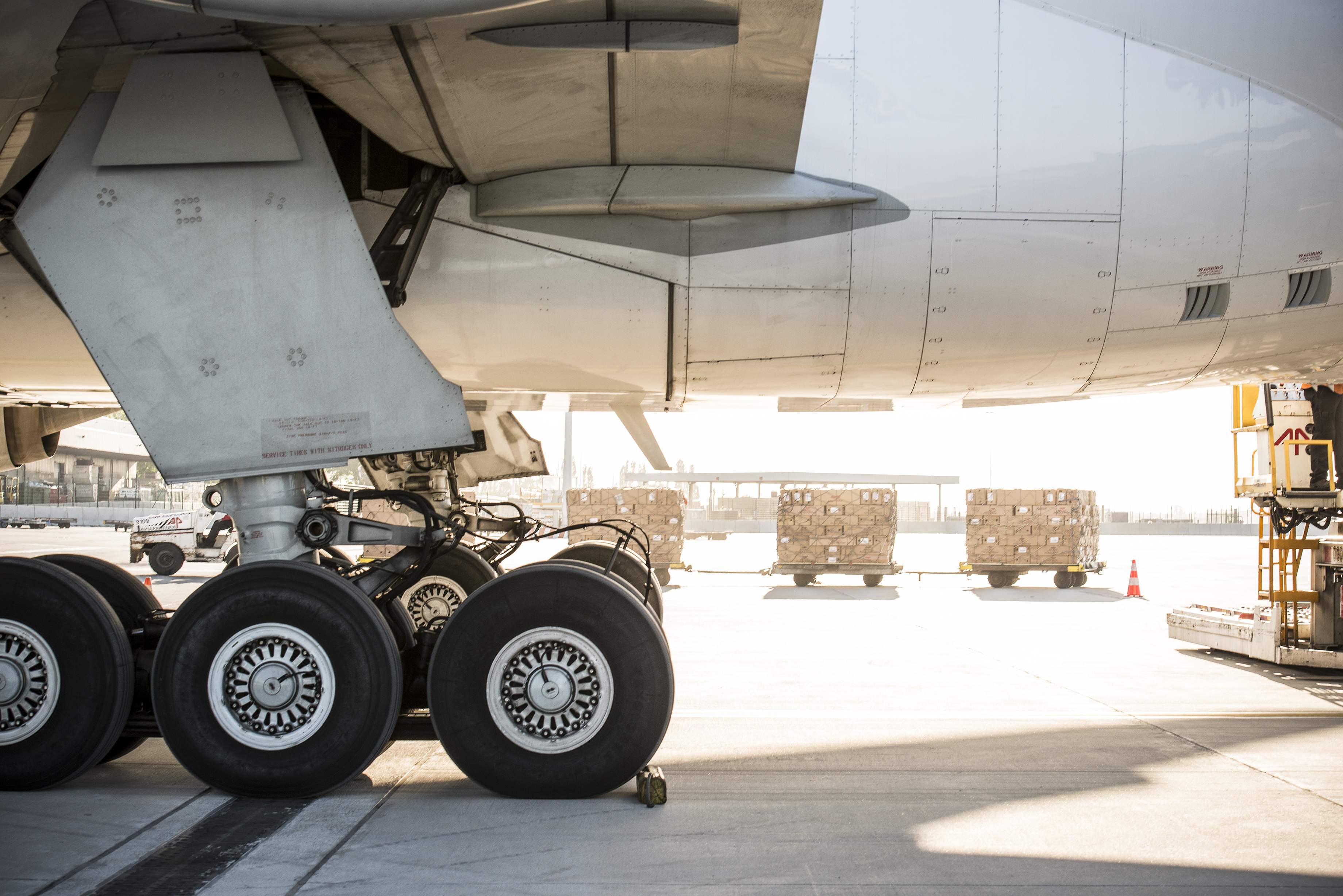 In March, 186,924 passengers travelled via Brussels Airport, representing only 9% of the number of passengers March 2019, before the Covid crisis. This low number is the result of the ban on non-essential travel that came into effect at the end of January. The growth in air cargo is continuing, with volumes up by 41% compared with the same period in 2020.

“The last twelve months have been particularly difficult for the airline industry; the few periods of cautious recovery have always been short-lived, and now we are always faced with a ban on non-essential travel," explains Arnaud Feist, CEO of Brussels Airport Company. “The 19th of April will therefore be a crucial date for the sector, the long-awaited start of the gradual recovery that we hope can now be rolled out for the duration. It is therefore important that, from that moment on, travel to countries where the health situation is comparable to or better than in Belgium, is made possible, provided that Covid tests are carried out on departure and/or arrival. This will not immediately lead to mass travel, but it will be an important first step towards the recovery of a sector that has been hard hit by this crisis for over a year. Vaccination and the digital green certificate remain the only essential means to return to normal activity."

Passenger traffic: down by 91%

186,924 passengers transited via Brussels Airport in March, down by 91% compared to March 2019. Passenger numbers are comparable to February, which was the lowest month since the first lockdown in April and May 2020. These figures clearly show the major impact of the ban on non-essential travel which came into effect at the end of January and has been extended until 18 April.

The figures are compared to 2019 because in March 2020 our country was in lockdown and passenger numbers had fallen sharply in the second half of the month due to the travel ban. As a result, there were already far fewer passengers in March 2020 than in normal times (796,800 in 2020 compared to just under 2 million in 2019).

In March 2021, 30% of the passengers were transfer passengers, thanks to the network formed by Brussels Airlines and partner airlines between North America, Europe and Africa. The share of intercontinental passengers increased to 30%, mainly passengers in transfer and undertaking essential travel. The travel ban imposed by the Moroccan government will still have a negative impact until 12 May.

Air cargo continues to grow strongly with an increase in volumes carried of no less than 41% in March compared to March 2020 and 27% by March 2019. In contrast to the passenger figures, the cargo figures are compared to those of 2020 because the Covid crisis had only a limited impact on cargo volumes in 2020. Due to the cancellation of passenger flights, however, there was a temporary decrease in the last week of March and the first weeks of April last year.

The growth in volumes in March was achieved despite the sharp drop in volumes on passenger flights (-41%). Full cargo traffic grew strongly again (+73%), and this growth could be observed for all existing airlines. The growth in express services (+65%) is due to the effect observed in 2021 of the extra routes added by DHL Express in 2020 and the increase in demand for e-commerce shipments. Trucked freight is also up by 43%.

The number of cargo flights was up by 46% compared to last year (2020) mainly due to the large number of flights operated using passenger aircraft that are used only for cargo. Several airlines use this type of aircraft to offer additional cargo capacity and thus partially compensate for the loss of many traditional passenger flights. The increase in cargo flights was mainly in daytime flights.