Cargo continues to grow with a 19% increase in volumes

The month of October at Brussels Airport mirrored the month of September with more than 1.3 million passengers handled, 57% of the pre-crisis volumes and the best percentage this year. Cargo continues to grow, with a 19% increase in volumes in October compared to October 2020. 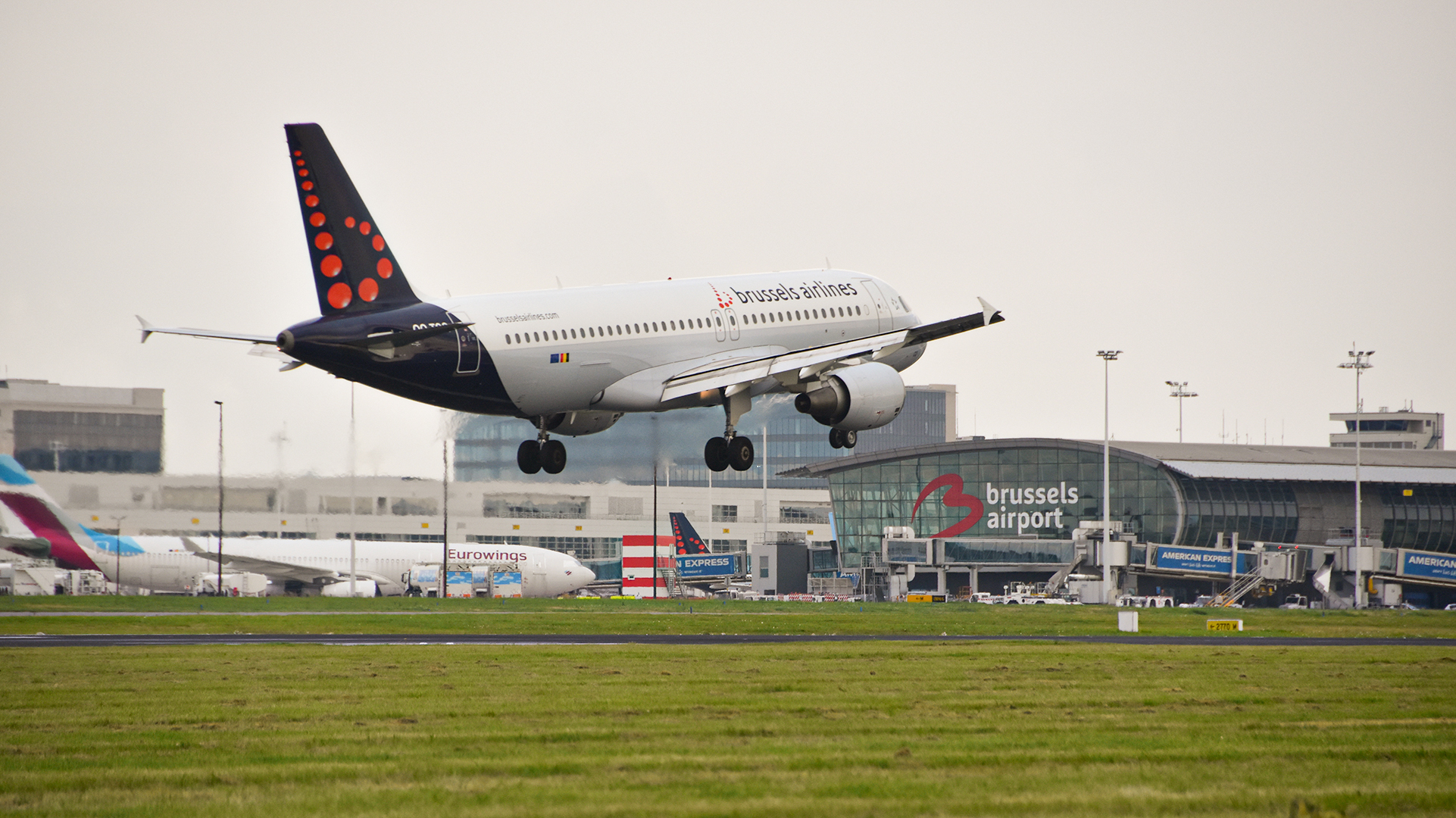 In October, 1,312,809 passengers passed through Brussels Airport: down 43% on October 2019, but a clear increase compared to October 2020, when only 312,556 passengers visited the airport. October is comparable to the last three months and is the third month this year to record over 1.3 million passengers.

Brussels Airport welcomed more departing than arriving passengers in October due to the start of the Autumn break at the end of the month. Leisure flights, especially within Europe, were once again very successful, as were visits to family and friends abroad and second-home stays. The Autumn break attracted many passengers who had postponed trips initially planned last summer until the autumn. Last month's poor weather conditions also played a role in last-minute bookings. Finally, business travel is gradually picking up.

The ten most popular countries in October were, in order, Spain, Italy, Portugal, Germany, Turkey, France, Greece, Morocco, Switzerland and the United States (for this last country, the effects of the reopening of the borders on 8 November for tourist travel should be felt from November). Greece (129% of 2019 figures) and Morocco (99% of 2019 figures), in particular, are the two countries witnessing strongest growth. The ten most popular destinations in October were Madrid, Lisbon, Barcelona, Malaga, Rome, Milan, Istanbul, Alicante, Geneva and Frankfurt.

Transfer passengers constituted 16 % of all departing passengers; this share is lower than in 2019, due to the strong recovery of originating traffic.

Overall cargo volumes continued to grow at Brussels Airport in October (+19% compared to 2020), thanks to strong demand for air cargo capacity.

The growth of air cargo (+18%) can be observed in all three segments, namely full cargo (+22%), express services (+8%), but also in belly cargo (+41%) which continues to recover thanks to the increase in the number of passenger flights.

In the full cargo segment, Brussels Airport again saw growth with almost all existing customers. New connections from Asia in particular are contributing to this growth. Asia remains the most significant region, followed by North America and Africa.

The transport of Covid-19 vaccines to and from Brussels Airport continues, with over 450 million vaccines dispatched via the airport to date within Europe. Brussels Airport also hosts many vaccine flights via the COVAX platform to African countries thanks to donations of vaccines from EU Member States.

This last October, the total number of flight movements decreased by 33% compared to the pre-crisis period (2019). Brussels Airport recorded 13,739 movements (compared to 20,622 in October 2019). The number of passenger flights decreased by 43%. The good news is that the average occupancy rate per flight was 130 passengers, almost equivalent to October 2019 levels (131 passengers).

As for full cargo flights, their number increased by 9% compared to October 2020. The proportion of passenger aircraft used for cargo only increased slightly compared with last September.  Passenger aircraft are still needed due to the high demand for air cargo capacity. These aircraft are also often used to transport vaccines from Brussels Airport.