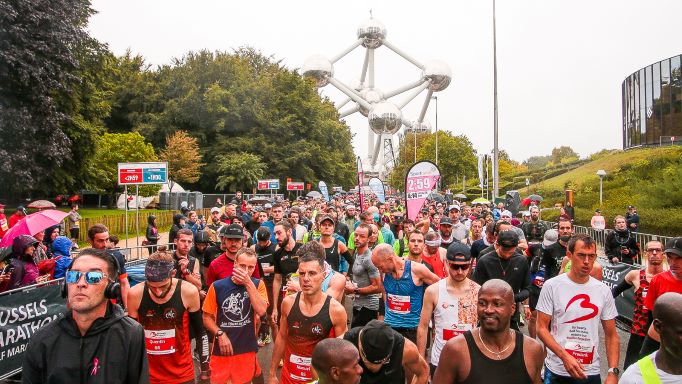 The 17th edition of the Brussels Airport Marathon & Half Marathon attracted more than 9,000 runners to the Belgian capital. There was a completely new and flatter course with a start under the Atomium and finish on the track of the King Baudouin Stadium. Once again, over 100 nationalities appeared at the start, with over 25% of the participants travelling to Brussels from abroad.

In the marathon, the two top Kenyan runners Philip Koech and Dominic Mibei were the ones to watch out for. The duo, with pace-setter Kimani, chose the lead from the start. After a good three-quarters of the marathon, Mibei accelerated. He finished victorious on his marathon debut in a fine 2.14.13. His buddy Koech crossed the finish line a minute and a half later in 2.15.42. Third place went to Belgian François Clais.

A one-off for the Brussels Airport Marathon among the women, Tahnee Daman and Veerle Dhaese crossed the finish line side by side in exactly the same time (3.10.16). So we have two winners, who also ran the entire course together and turned out to be friends. This shows how beautiful a marathon can be! Third place went to Claire Hermange.

In line with tradition, the Brussels Airport Half Marathon was the distance with the most people at the start: half of the participants opted for the 21 kilometres. The win was for Frenchman Nicolas Fiessinger in 1.07.33, Inès Martin was the fastest woman (1.26.46).

Although the day had started wet, that ultimately deterred only few entered. And once the marathon was well under way, there was no more rain. At the finish line, there were hundreds of happy children who had run their Kids Run and around 3,000 participants in the 10 km and 3 km walk, including participants in the Race for the Cure.

"As proud sponsor, we can only look back with satisfaction on this successful 17th edition, at which we welcomed more than 9,000 runners. The success of the Brussels Airport Marathon & Half Marathon shows that many people felt the need to again experience a sporty highlight together. With runners of all levels and from all over the world this event in Brussels, the heart of Europe, is truly an international event, but also a family event, where challenging yourself, running together and motivating each other are key. Once again, the airport community was also well represented with 350 runners from 18 different airport companies. And what makes it even better is that with this event, we are also supporting the Demoucelle Parkinson Charity in the fight against Parkinson's," says Arnaud Feist, CEO of Brussels Airport. 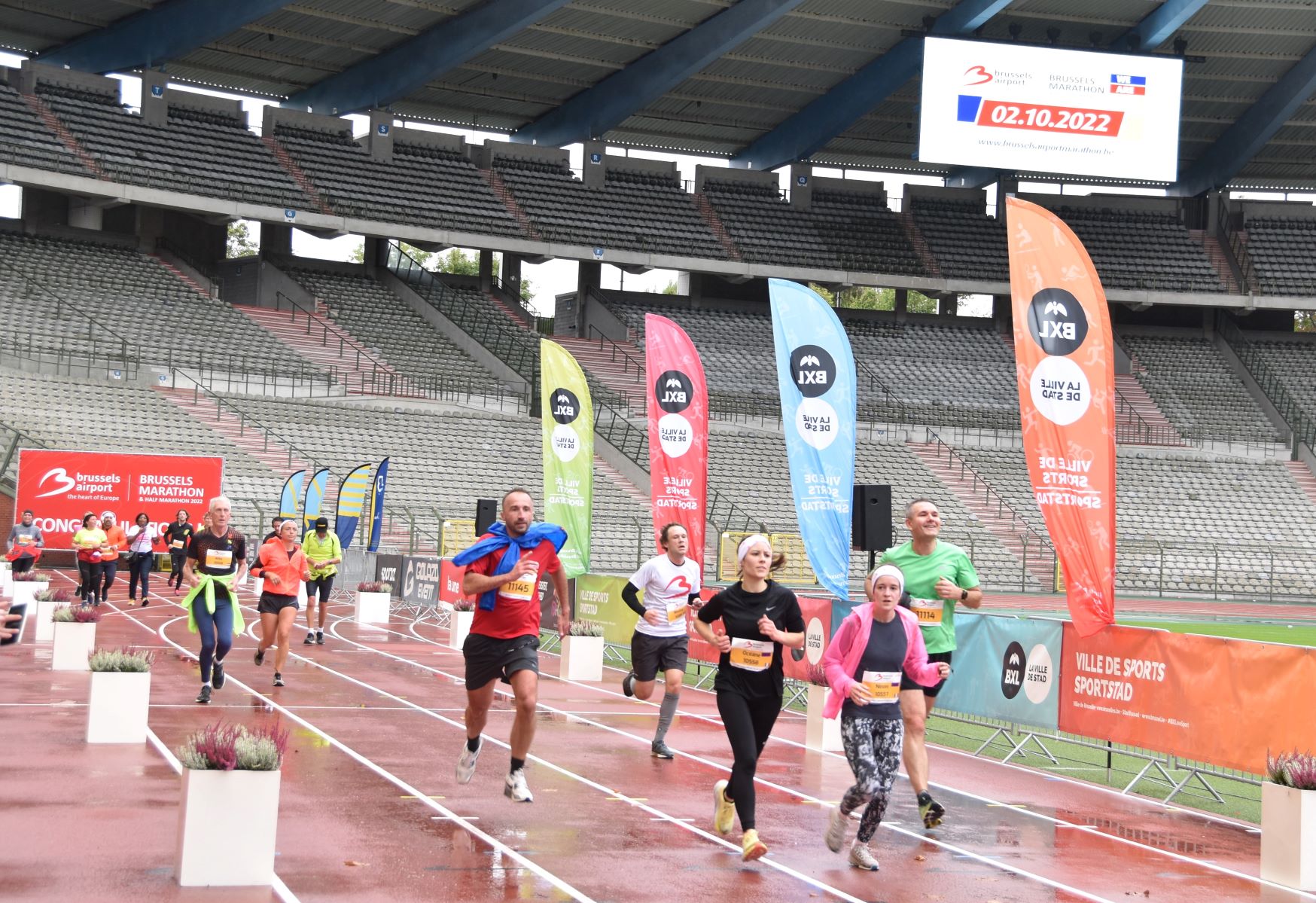