Brussels Airport has been working closely with ‘De Kille Meutel’ bird club, the local councils of Zaventem and Steenokkerzeel and the Regionaal Landschap Brabantse Kouters (Regional Landscape Authority) to move around 100 pairs of house martins nesting at the airport to a different nest, away from the airport. This does not only increase our feathered friends’ own safety, but also that of air traffic.

However, convincing house martins to move, is a challenge in its own right as they are very attached to their home and every year in April make straight for their old nest. So it is important to put up the artificial nests and lofts as closely as possible to the original nest location, which the house martins will then hopefully turn into their new home.

The first results of the bird nest relocation operation are certainly encouraging. House martins have been seen to nest in a number of artificial nests at the Zaventem flyover and in the final relocation area in Sint-Stevens-Woluwe. The artificial nests in private gardens in the fall-back area and under the fake eaves in Steenokkerzeel were less successful and are still waiting for the first new residents to arrive. 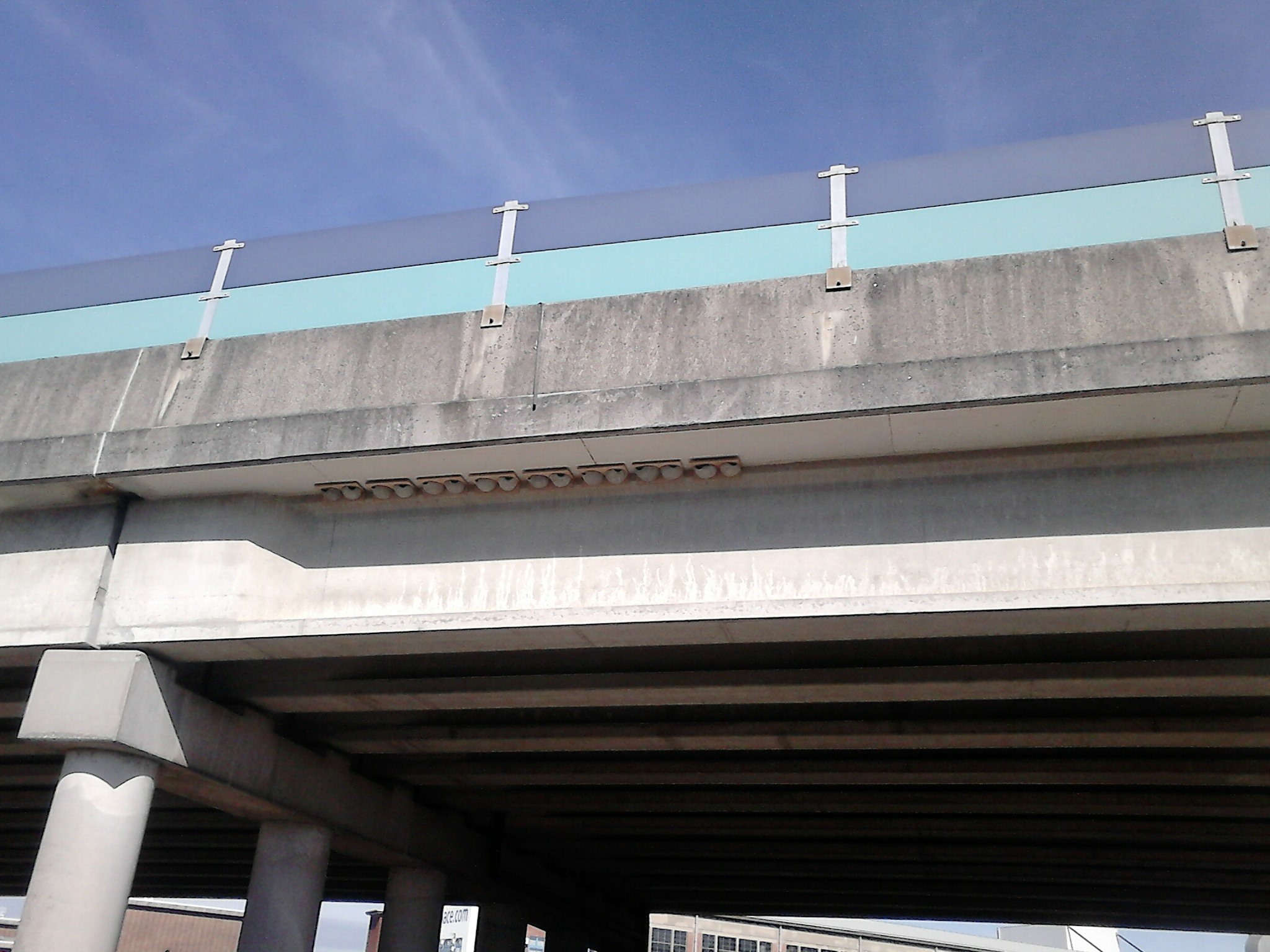 One step at a time

Working alongside De Kille Meutel, the local councils of Zaventem and Steenokkerzeel and the ‘Brabantse Kouters’ Regional Landscape Authority, Brussels Airport Company is set to continue these efforts in hopes of seeing an increasing number of house martins move to a new home away from the airport. The plan is to move the nests by 400 metres each year. Whether this pace should be kept up, is currently examined.

One major element in getting the artificial nests populated is the use of sound installations emitting house martin calls. This proved highly efficient in Zaventem, where no less than 40% of the nests in the post-mounted house martin colony were populated by house martin pairs. The idea is to examine further ways for these installations to be used to full effect. 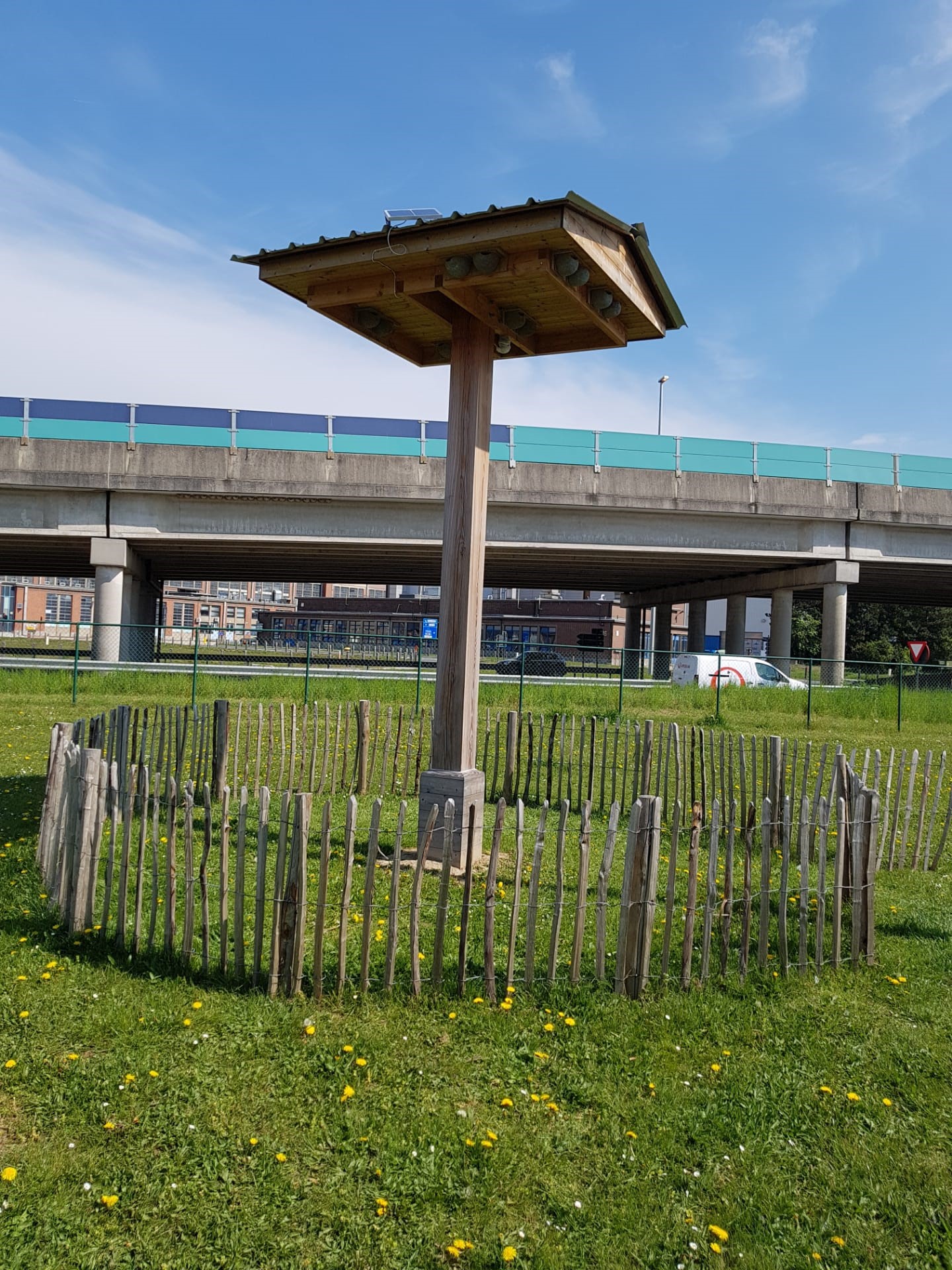