Record growth for cargo with an increase in volumes of 30% compared to 2020, best result in 15 years 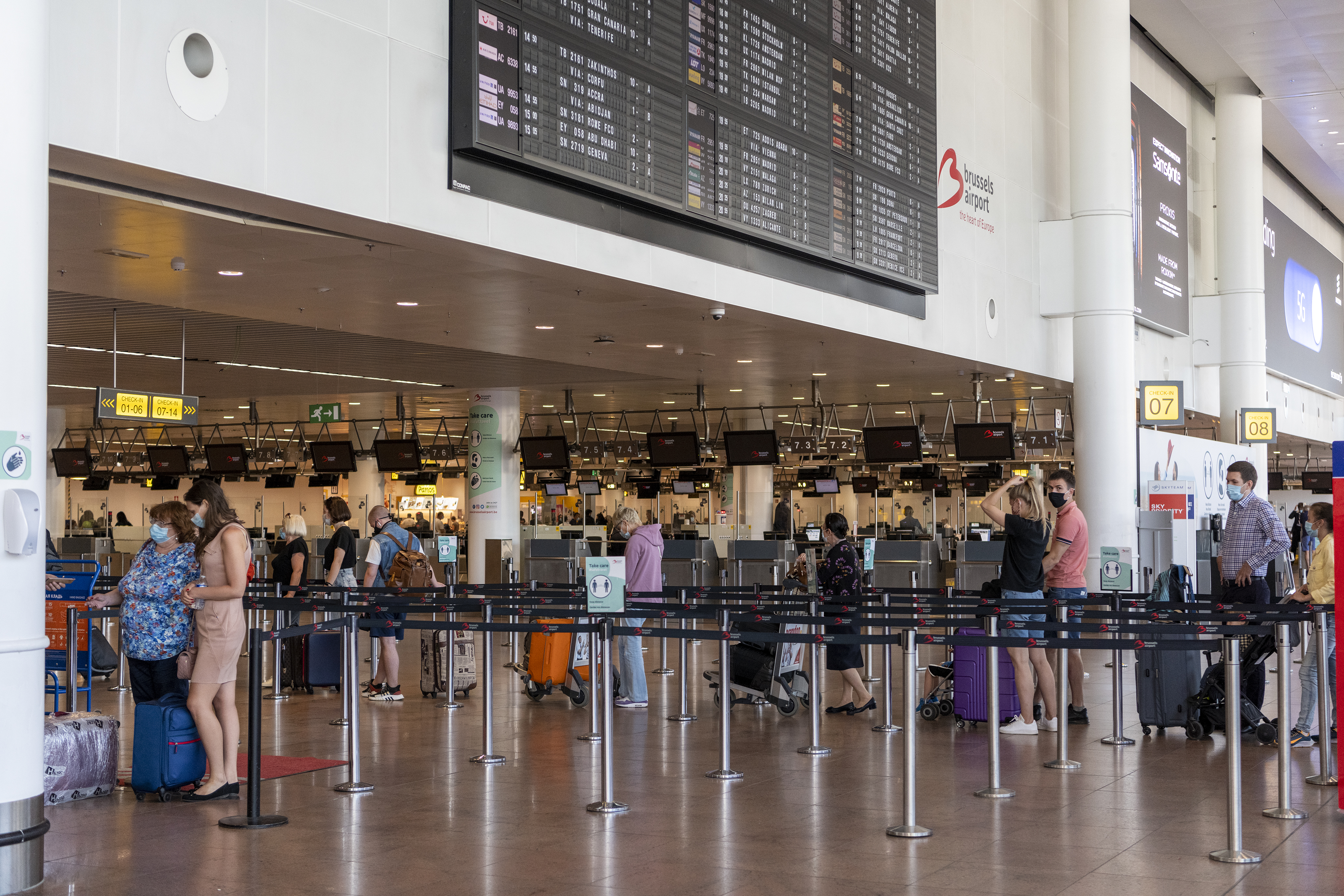 In 2021, Brussels Airport welcomed almost 9.4 million passengers, that is 39% more than in the crisis year 2020, but a decline of 64% compared to 2019. Especially in the first half of the year the passenger figures were heavily impacted by the Covid crisis and the travel restrictions, the number of passengers began to rise again from the summer onward. The cargo division of Brussels Airport performed exceptionally well in the past year; there was a strong growth in all cargo segments and Brussels Airport is the most important European hub for vaccine transport, with more than 800 million Covid-vaccines handled since November 2020. The total cargo volume rose to 843,000 tonnes, an increase of no less than 30% compared to 2020.

"For two years now, the aviation sector has been seriously impacted by the corona crisis, but I am pleased that we were able to achieve a strong increase in passenger numbers in 2021, especially in the second half of the year. While the start of 2021 was still heavily affected by the travel restrictions and measures, from the summer onwards recovery began, and we saw travellers return.", says Arnaud Feist, CEO of Brussels Airport. "So, I am hopeful about the future. We see that people want to travel and, together with all our partners, we make this possible in a safe way. The recovery will be gradual, but we expect to be able to continue this positive trend in 2022. In addition, our cargo division has seen an unprecedented growth, with an increase in volume of 30% compared to 2020. The demand for air cargo was exceptionally high, and thanks to our investments, digitisation and our strong cargo community, Brussels Airport was able to handle this growth with ease. With our expertise in the transport of pharmaceuticals, as the main hub for the export of vaccines in Europe, we could do our part in the battle against Covid with more than 800 million vaccines transported, and we will undoubtedly continue to do this in the year ahead."

Passenger traffic: increase of 39% compared to 2020

The ten most important countries in 2021 were Spain, Italy, Portugal, France, Turkey, Germany, Greece, France, Morocco, the United States and Switzerland. Greece and Morocco in particular showed good figures compared to 2019 with passenger figures of more than 60% compared to 2019. The ten most popular destinations in 2021 were Madrid, Lisbon, Barcelona, Malaga, Rome, Istanbul, Alicante, Milan, Frankfurt and Geneva.

In December we welcomed 954,547 passengers at Brussels Airport, that is 182% more than in December 2020, and 50% of the total in December 2019. The passenger figures were clearly under pressure due to a worsening of the epidemiological situation in Europe and new restrictions on travel and test obligations, even if the last week of December was busier due to the Christmas holidays. The travel ban to Morocco had a negative impact on the whole month. 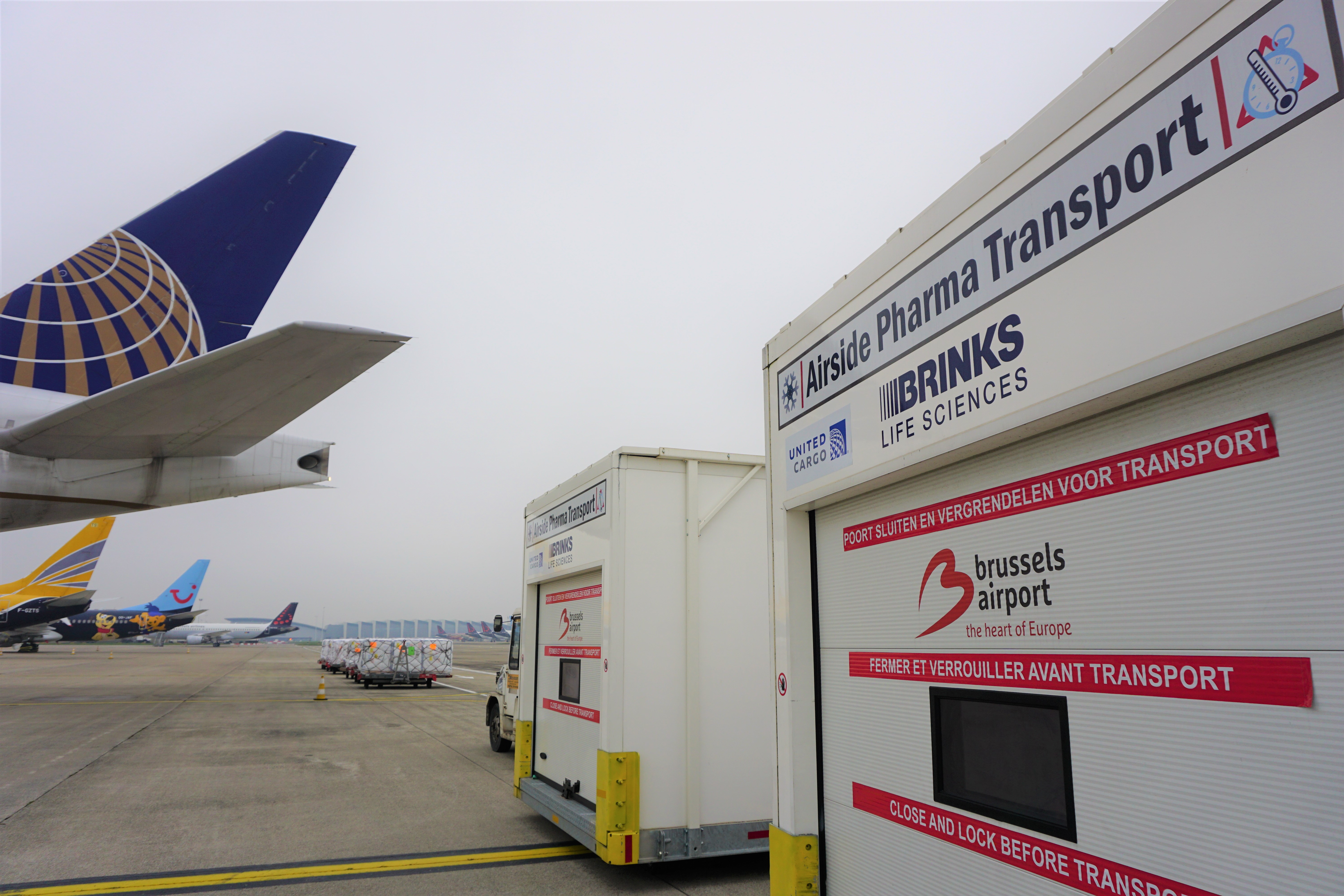 In 2021, 843,140 tonnes in freight were transported, representing a 30% increase compared to 2020. For the air freight volumes, we see a rise of no less than 31% compared to 2020, and 33% more than in 2019, the best result since 2007. This is the largest annual growth ever achieved at Brussels Airport and this makes Brussels Airport one of the strongest growing European airports in cargo volumes. The quality of cargo handling and continuity remained guaranteed, without congestion or additional waiting times, thanks to the efforts of all cargo partners on Brussels Airport.

Growth was achieved in all segments: full freighter, integrator, belly cargo and trucked cargo.  Especially the full freighter segment performed strongly, with a continuation of the growth with 43% compared to 2020 and a growth of no less than 104% compared to pre-Covid times (2019).

In December freight transport at Brussels Airport increased by 21% compared to December 2020. The growth of air freight is particularly strong in the full freighter segment (+49%) and also in the belly cargo (+64%) due to the steady growth of the number of regular passenger flights. The integrator services stabilised at a high level (-0.4%), after the strong and continuous growth in recent months.

In December there were 12,584 flight movements at Brussels Airport, a decline of 28% compared to December 2019. The passenger flights dropped by 37%; there was an average of 103 passengers per flight. Cargo flights increased by 58%, mainly due to an increase in the number of cargo flights operated with passenger aircraft, flights that were operated during the day. These flights remain necessary to meet the large demand for air cargo capacity and are often deployed from Brussels Airport for vaccine transports. 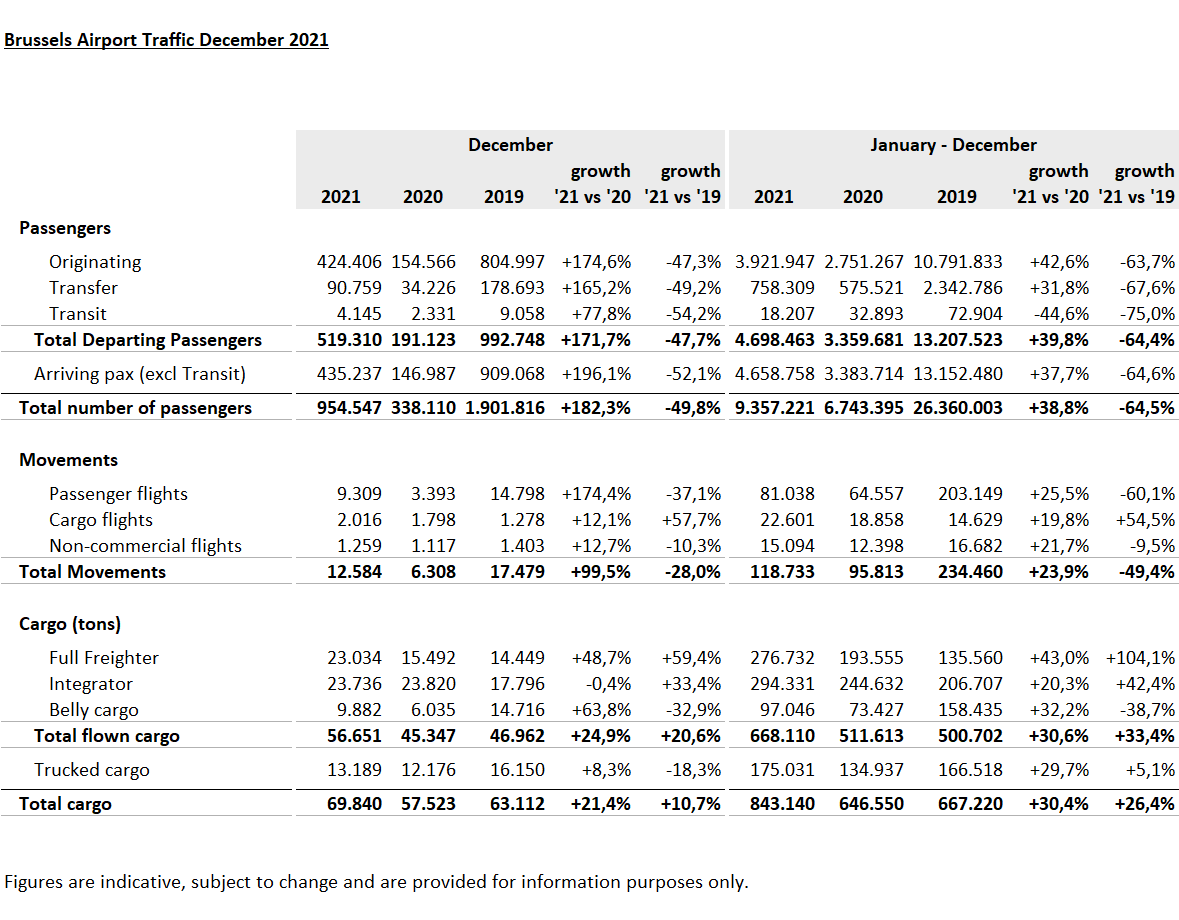