Want to take a holiday souvenir home in your suitcase? Good idea. However, you cannot simply bring everything from abroad into Belgium. The customs and excise departments police will see to this. They control the import and export of certain goods to and from Belgium.

There are various rules depending on which country you are entering Belgium from.

Read all information pertaining to the import of foreign goods.

Nothing to declare: green exit

Importing less than the exempted quantities? You may use the green customs exit.

Something to declare: red exit

Importing more than the exempted quantities? Then use the red customs exit.

You must also use the red exit if you are importing the following goods from outside the European Union.

Can we help you? 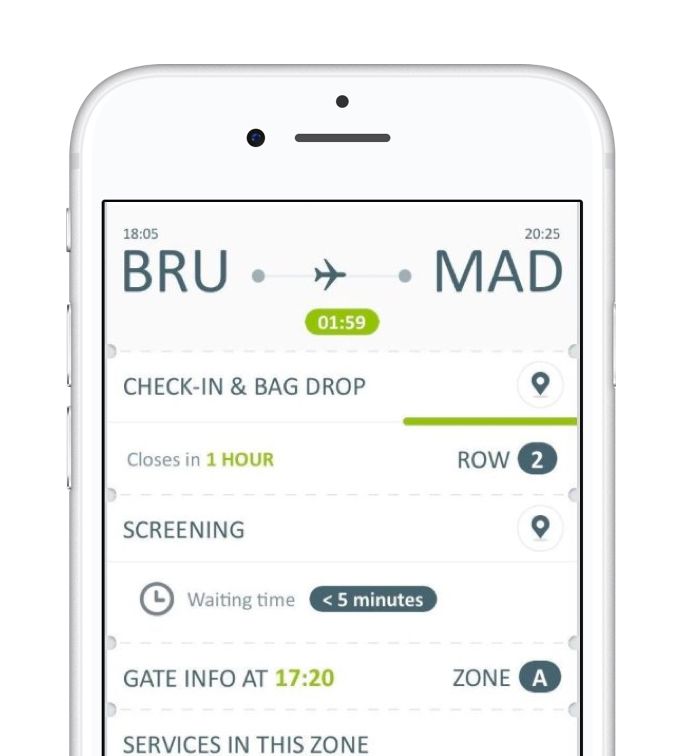 Let us help you!